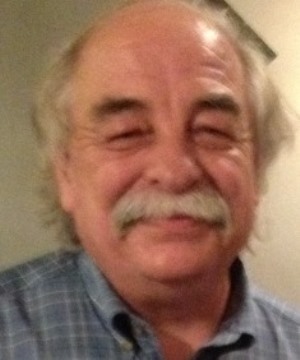 William R. Luck, of Millersville, passed away on Saturday, September 19, 2015.

He was the husband of Wendy Hoppes Luck.

Born October 13, 1951 in Gary, IN he was the son of the late Raymond W. and Mildred Oklak Luck. He attended high school in Yardley, PA and Chesterton, IN and received his B.S. Degree from Purdue University, Lafayette, IN.

Bill served in the U.S. Army at Ft. Hood, Washington, Kaefertal, Germany, and Ft. Benjamin Harrison, Indiana from 1970 to 1972

Services and interment in Indiantown Gap National Cemetery will be private and held at the convenience of the family. In lieu of flowers, contributions in his memory may be made to the Lancaster Farmland Trust, 125 Lancaster Avenue, Strasburg, PA 17579.

Offer Condolence for the family of William Raymond Luck