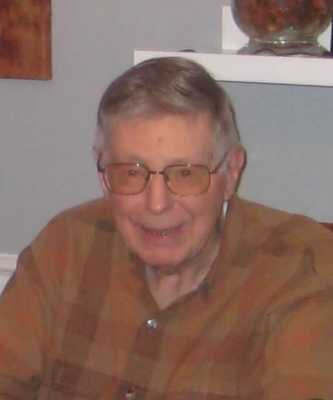 William Glenn Rottmund, 92, of Lancaster, passed away on April 27, 2021 at Paramount Senior Living.  He was the loving husband of the late Dorothy P. (Schlott) Rottmund who preceded him in death.

Born in Akron, PA, he was the son of the late Jacob H. and Kathryn E. (Ulrich) Rottmund.

William enlisted and proudly served in the US Army during the Korean War.  He served in combat duty until he earned his points and achieved the rank of sergeant, then was stationed in Japan to finish out his tour.

After graduating from high school, he spent much of his career working for RCA in various positions most recently as a security guard.

In his spare time, he enjoyed listening to country music, cheering for his beloved Oakland A’s, going out to dinner, telling jokes and most of all spending time with his grandchildren.

In addition to his wife and parents, he is preceded in death by five siblings – Albert C., J. Richard, Edward, K. Pauline and Mary Ann.

A private service will be held at the convenience of the family with interment in Bergstrasse Lutheran Cemetery in Ephrata, PA.  Memorial contributions in his name may be made to:  Grane Hospice Care, 3501 Concord Rd., Suite 110, York, PA 17402.  To leave an online condolence for the family, please visit: www.DeBordSnyder.com

Offer Condolence for the family of William G. Rottmund