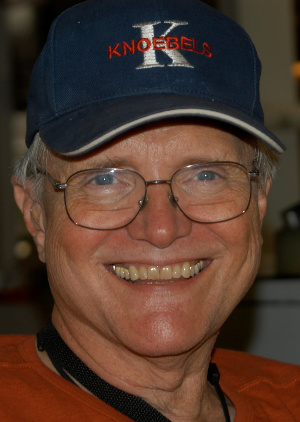 He was an Earth science teacher in Neshaminy High School and advocated for teachers at the Pennsylvania State Education Association, where he retired in 2004.

He was a member of Redeemer Lutheran Church in Lancaster, and the Willow Valley Woodworking Club.

He is survived by his children, Shelley Stall (Alexander) of Boyds, Maryland, and William Steinhart III (Tammy) of Lancaster, Pennsylvania and grandchildren, Alexander, Edward, Laura, Timothy, Katelyn, and Benjamin.

Friends and relatives are respectfully invited to attend a memorial service on Saturday, June 8, 2019 at 11:00 AM at Redeemer Lutheran Church, 500 Pearl St, Lancaster, PA 17603. Friends may greet the family from 10:00 AM until the time of service.

Donations may be made to Lutheran Camping Corporation (https://www.lutherancamping.org/giving-to-the-camps/), or The Evangelical Lutheran of the Redeemer, 818 Fifth Street, Lancaster, PA 17603.

Offer Condolence for the family of William E. Steinhart