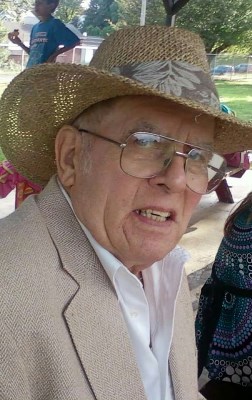 Offer Condolence for the family of William C. Fry