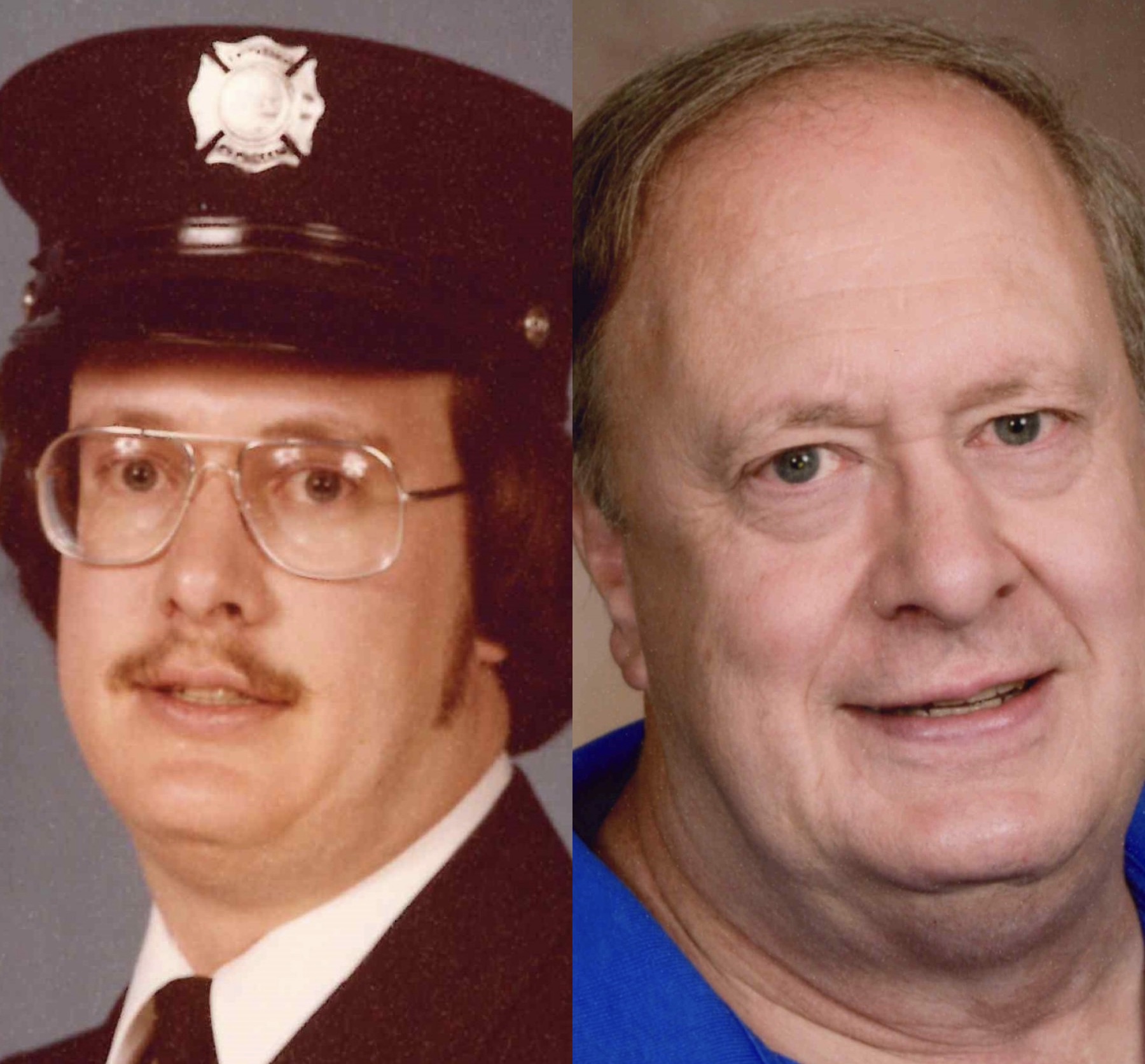 William “Bill” Kawecki, beloved husband of Paula Banzhaf, died on Wednesday, April 10, 2019 at Homestead Village Apostles Care Center after a 3-month battle with non-Hodgkin’s Lymphoma.  In addition to his wife Paula, with whom he celebrated their 5th anniversary on March 22, 2019, he is survived by two daughters, Alexandra of Long Island City, NY and Victoria, of Bethesda, MD; his sisters, Bernadette Smith of New Britain, CT and Dr. Mary Ellen Brooks of Greenville, SC; and a brother, Robert (husband of Nancy) of Boynton Beach, FL.  He was preceded in death by his parents, Bernard and Helen Stepensky Kawecki and his first wife, Patricia Russo Kawecki who died in 2006 of breast cancer.

For 36 years he worked as a property/auto claims manager for All State Insurance, retiring in 2013.  In Lancaster, he was a member of St. Leo the Great Roman Catholic Church, the East Petersburg Sportsman Association, serving as recording secretary for a number of years, and volunteered with the “Mighty Men” at First United Methodist Church.  He loved target shooting and reloading ammo and tinkering with engines of all kinds.  He will be remembered for his dry sense of humor and creative use of the English language.  He and Paula loved to travel and enjoyed wintering in the Florida panhandle’s “forgotten coast.”

In lieu of flowers, contributions in his memory may be made to:  Smithtown Fire Company, 100 Elm Street, Smithtown, NY 11787, The Leukemia & Lymphoma Society, PO Box 98018, Washington DC 20090-8018, East Petersburg Sportsman’s Association, PO Box 553, East Petersburg, PA 17520 or to a charity of your choice.  A special thank you to the staff at Lancaster General Health on 8 Lime, Lancaster Rehab Hospital, Hospice & Community Care and Apostles Care at Homestead Village for the wonderful care they provided Bill.

Offer Condolence for the family of William “Bill” M. Kawecki