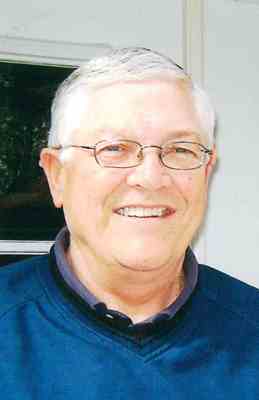 He was married 49 years to Estherita E. Cericola Butler.  Born in Norristown, PA he was the son of the late Wilbur J. Butler, Sr. and the late Florence O’Connor Butler Brensinger.

Bill was a graduate of Bellefonte Area High School.  He served in the U.S. Air Force and was very proud of his service and the contribution he made to his country.  He was particularly proud of the U-2 Squadron in which he belonged, and the finding and monitoring deployment of the missiles during the Cuban Missile Crisis.

Bill had a career in banking, holding various management positions with the former First Pennsylvania Bank, before retiring  in 1992.  Following his retirement he enjoyed working part-time at the Manheim Auto Auction.  He was a member of St. John Neumann Catholic Church.  He enjoyed hunting, fishing, sports cars and spending time with his children and grandchildren.   He lived in Gloucester Township, New Jersey for 37 years before moving to Lancaster in 2005.