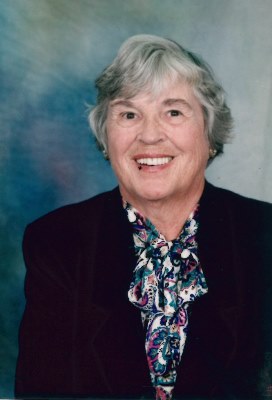 She was a homemaker and was extremely active in the neighborhoods where she lived being especially attuned to the elderly and to the needs of those neighbors who had special needs and challenges.

She was a member of Sacred Heart and St. Leo the Great Catholic Parishes and later worshipped at the chapel at Lancaster Regional Medical Center.

Those wishing to honor the memory of Mrs. Metzger may send a memorial contribution to Schreiber Pediatric Rehab Center, 625 Community Way, Lancaster, PA 17603.

Offer Condolence for the family of Virginia (Ginny) L. Metzger