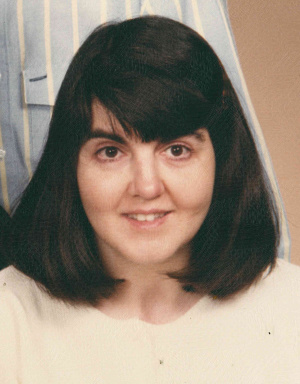 Vicki L. Landis, 69, passed away peacefully to our Lord on June 14, 2020 after a lengthy battle of aspiration pneumonia and Alzheimer’s. She was the loving wife of Vernon K. Landis, with whom she celebrated 49 years of marriage. She was the daughter of the late Lloyd and Ruth (Reynolds) Hossler.

Vicki was a member of the Girl Scouts of Holtwood. After graduating from Penn Manor High School, Vicki held various secretarial positions. She was a homemaker most of her life. Vicki survived a debilitating head injury in 1978. She enjoyed trips to Ocean City, MD. Also, she enjoyed her best buddy Max, a golden lab and her new puppy Buddy. She was a member of St. John Neumann Catholic Church in Lancaster, PA.

Vernon and Michael would like to thank all the care received by Central Penn Nursing, ComForCare Nursing, especially her head nurse, Tabitha, a BFF angel! Also a thank you to the staff at Penn Medicine and UPMC in the ICU units.

In lieu of flowers, contributions can be made to Hospice of Lancaster County, Blue Team Box 4125, Lancaster, PA or to the Alzheimer’s Association.
Private interment in Conestoga Memorial Park.

Offer Condolence for the family of Vicki L. Landis