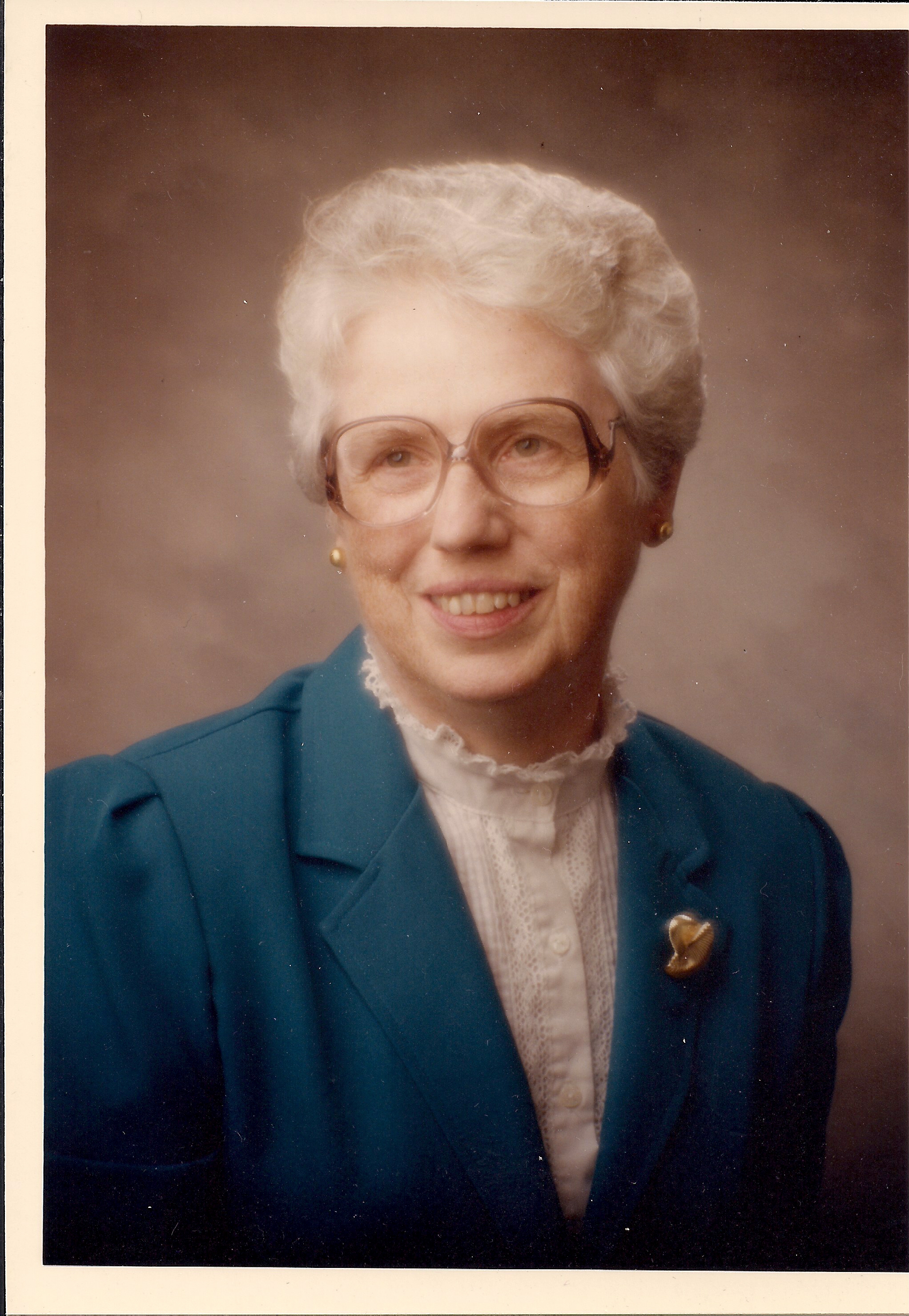 Velma M. Hart, 91, died Friday, March 2, 2012 at the Mennonite Home. Born in Mount Nebo, she was the daughter of the late Clarence R. and Daisy Lehman Hart.

Velma was a graduate of the Lancaster General Hospital School of Nursing Class of 1941 and the University of Pennsylvania. She was employed as a Public Health Nurse with the Philadelphia Visiting Nurse Society from 1941to 1946. She was employed by the American Lung Association of Lancaster County from 1946 to 1983, retiring as the Executive Director.

She is survived by nieces and nephews.

Offer Condolence for the family of Velma M. Hart