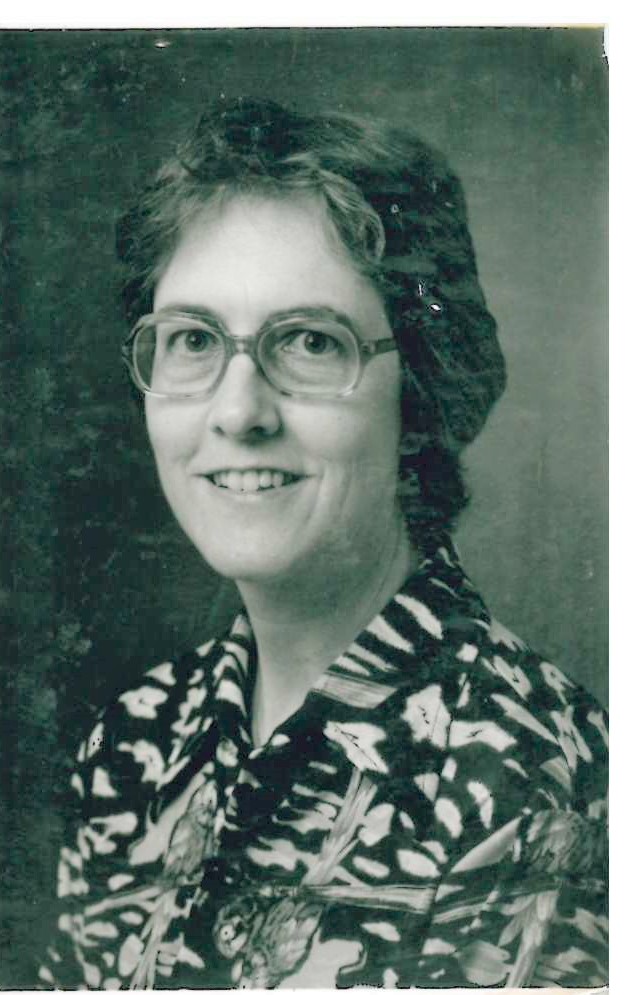 Lee Amigh, 78, of Lancaster Township, died on July 5, at Lancaster General Hospital, and left this world to be with God in a place where illness and pain do not exist.

She was the wife of James E. Amigh, Jr. They observed their 54th wedding anniversary in June.

Born in Lancaster, she was the daughter of the late Paul W. Todd and Toletha A. Weber Todd. She lived in Bausman and Millersville most of her life.

Lee was a graduate of J.P. McCaskey High School, class of 1960, and Lock Haven State College, class of 1964, and the Mohonk School of Nature, 1975. She worked for Armstrong World Industries, Inc., and was an Environmental Educator with the Lancaster County Parks.

A member of Christ Lutheran Church, Lee was very creative and talented. Using her husbands photographs, and some of her own, Lee wrote poetry, created note cards and kept “at home members,” those on the prayer list, and others who needed cheering up, or a good laugh, in the loop that they are still remembered by “their church.”

Lee felt each day in her life was a success when she could make someone laugh. Jim, her husband, was Lee’s biggest challenge.

During her life, Lee wrote many songs, played the violin, taught herself how to play the guitar and the keyboard. Lee sang harmony as a member of a duet with a college friend. After college, one of their performances was at Longs Park Amphitheater.

In addition to Lee’s interest in music, baseball, the Phillie Phanatic, and singing, she also was interested in nature and writing. One of her most enjoyable monthly programs she did at “the barn” in Central Park was “Story Time in the Park.” Because books did not have enough characters for each child to participate in the “puppet show.” Lee wrote her own stories to increase the number of characters so all the children could have a part and a voice in the show.  Some parents joined in, too.  There is a child in everyone of us. Each story time and puppet show ended with an outside nature walk.

For 15 years, during Lee’s vacations at the Mohonk Mountain House in New Paltz, NY, she gave up some of her time to be a research associate with the Daniel Smiley Research Center. Her research results can be found in the archives at the Research Center. During other trips to the “Magic Mountain,” Lee conducted programs and led bird walks during the Mountain House’s annual Birding and Spring Nature Weeks.

In addition to her husband, Lee is survived by her sister, Roberta Mary, wife of William J. Zettlemoyer, a nephew, Todd Zettlemoyer of Lancaster, a sister-in-law, Ilene Confer, a niece, Ruth Ann Wolf, and a brother-in-law, Paul Amigh of Altoona.

A graveside Memorial Service for Lee will be held in a timely manner with family members and relatives attending and the Reverend Beth Hawk officiating. Kindly omit flowers. Memorial Remembrances can be made in Lee’s memory to Christ Lutheran Church, 2 West Strawberry Street, Lancaster, PA  17603.

Offer Condolence for the family of Toletha “Lee” Todd Amigh