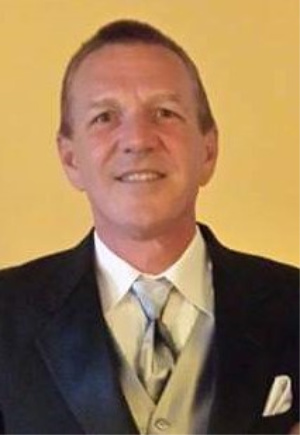 Timothy S. (Tim) Kreider, 60, died on Saturday, February 22, 2020 at his home. Born in Lancaster, he was the son of the late Frederick Kreider and Barbara Ann (Myers) Kreider. He was the husband of Sheryll “Shay” (Zug) Kreider, with whom he shared 38 years.

He was an avid hunter and fisherman, and felt most at home outdoors.

In addition to his wife, Tim is survived by two daughters; Erika Kreider, fiancé of Mitchell Welsh of Denver, CO, and Erin Kreider, his mother, brother, John Kreider, sister, Ann Winters. He was preceded in death by his father.

In lieu of flowers, memorial contributions may be made to Mental Health America of Lancaster County, 245 Butler Ave. #204, Lancaster, PA 17601.

Offer Condolence for the family of Timothy S. “Tim” Kreider