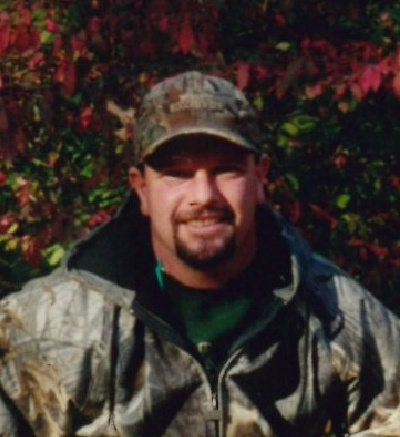 Thomas Charles Hemler (better known as FUZZ by his lifelong friends), 58, passed away on July 20, 2021 after a courageous battle against cancer.

A Lancaster resident most of life, Tom was born on February 9, 1963 to Marcia A. Hemler (Milley) and the late Joseph K. Hemler.
He is survived by his wife of 34 years, Tami Hemler (Weaver), sister Kimberly Smith (Hemler) and brother Jody Hemler (wife Audrey Hemler).  Additionally, Tom is survived by 16 nieces and nephews on both sides of the family. He will also miss his three beloved pet parrots.

Tom graduated from Penn Manor High School in 1981 where he excelled at playing football and baseball.  After high school, he studied at Millersville University and York College.

After beginning his career at PepsiCo, Tom pursued entrepreneurial endeavors including the purchase of a Tastykake franchise.

He spent much of his spare time at his beloved cabin in Whitetail Mountain Forest located in Centre County, PA.  At his home away from home, he enjoyed nature, hunting, campfires with friends, and showing family members life on the mountainside. He was an animal lover and wildlife enthusiast.

Tom lit up a room with his presence.  Many would remember him for his comedic spirit and being the life of any gathering.  He was even known to play a practical joke or two.  He will also be remembered for his kind heartedness and giving nature.

If Tom wasn’t spending time at his cabin, you might find him refinishing a piece of furniture, whipping up something creative in the kitchen, cheering for the Philadelphia Eagles, or turning a blank canvas into a painted work of art.

Guests are invited to celebrate Tom’s life and pay their respects to the Hemler family on Thursday, July 29 at Living Hope Church located at 2823 Columbia Avenue, Lancaster, PA.  A visitation will be held from 9-11am followed by a Celebration of Life service beginning at 11am.

In lieu of flowers, please consider a donation to: Feathered Sanctuary Exotic Bird Rescue, or to the American Cancer Society.

Offer Condolence for the family of Thomas C. Hemler