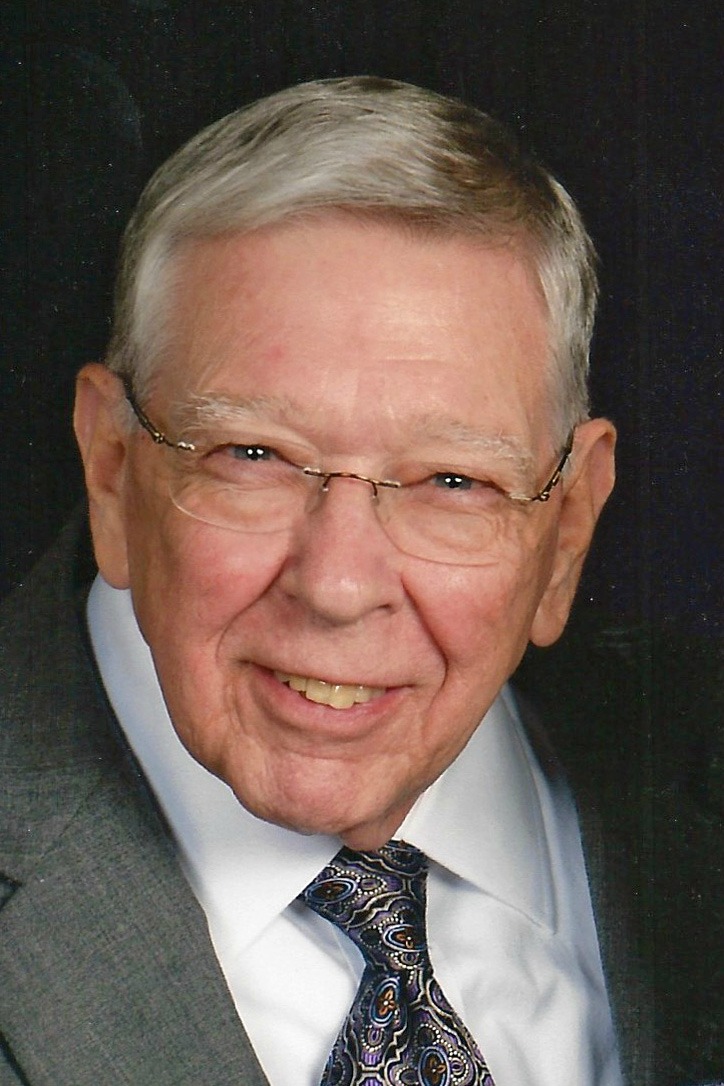 Theodore F. Weitzel, Jr., 80, of Willow Valley Communities, passed away on Monday, May 29, 2017 at Lancaster General Hospital following complications from surgery. He leaves behind his wife of 55 years, Janice Falusy Weitzel.

Ted taught 6th and 5th graders at Wickersham Elementary School in Lancaster for 31 years. He was president of the Lancaster Education Association for two years during the 1970’s.

Ted’s life centered around his love of music. He sang in his church choir for over 50 years, and enjoyed playing several instruments. Since living at Willow Valley, Ted joined the ukulele group, which he enjoyed immensely. Ted was also general manager of the Lancaster Senior Orchestra.

In addition to his wife, Ted is survived by two sons: Jeffrey, married to Linda (Fillingham) and Douglas, married to Maureen (Daily); four grandchildren: James, Katelin, Alexander and Eric; and a sister Jennie Toms.

In lieu of flowers, memorial donations may be made to Trinity Lutheran Church’s Capital Campaign.

Offer Condolence for the family of Theodore F. Weitzel