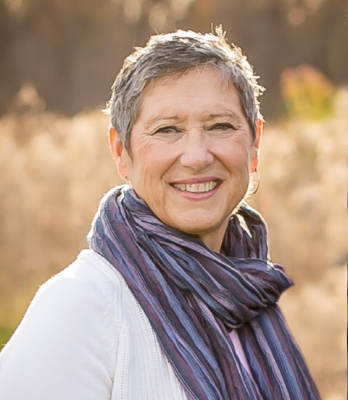 Suzanne O’Connor Smith, 67, of Lancaster, died peacefully at home surrounded by her family on Saturday, May 23, 2020, following a courageous battle with multiple myeloma since 2013.

Born in Lancaster, PA, on January 3, 1953, and raised in Mount Joy, PA, Suzanne was the youngest child of the late Dr. Thomas W. O’Connor and Mary Ellen (Skelly) O’Connor.  She graduated from Donegal High School in 1970, and was inducted into the Donegal Athletic Hall of Fame in 2011.

During her first year of teaching at Manheim Township High School, Suzanne met fellow teacher and coach, John Smith, whom she married on July 12, 1975. He was her loving husband and best friend for 45 years. Together they shared in their greatest joy as parents of three children and grandparents of eight.

After spending time at home with her young children, Suzanne returned to the classroom teaching seventh grade health education at Manheim Township, where she coached field hockey for another 15 years and was instrumental in bringing the girls lacrosse program to the district. In 2014, she retired following 30 years of service as an educator.

In her retirement, Suzanne and her husband traveled, visiting Scotland, taking two European river cruises and a road trip to Yellowstone National Park, among other adventures.

She enjoyed golfing, gardening, reading, and spending time with the many dear friends she made over her lifetime. She loved being “Nana” and cherished gatherings of her family, especially at Christmas, on annual trips to Bethany Beach, and around the backyard firepit making s’mores.

Suzanne will be remembered for her energy, thoughtfulness, encouraging presence and positive outlook. Her six-and-a-half-year fight with multiple myeloma was marked by her bravery, optimism and unsinkable spirit.

She is also survived by siblings Mary Ellen Beall, married to Robert, of Potomac, MD; Elizabeth Tomlinson of Doylestown, PA; and Thomas O’Connor Jr., married to Elizabeth, of Milton, DE, and their children and grandchildren.

There will be a celebration of Suzanne’s life at a later time, for which an announcement will be published.

Offer Condolence for the family of Suzanne O’Connor Smith