You are here: Home / Obituaries / Shirley A. McGee 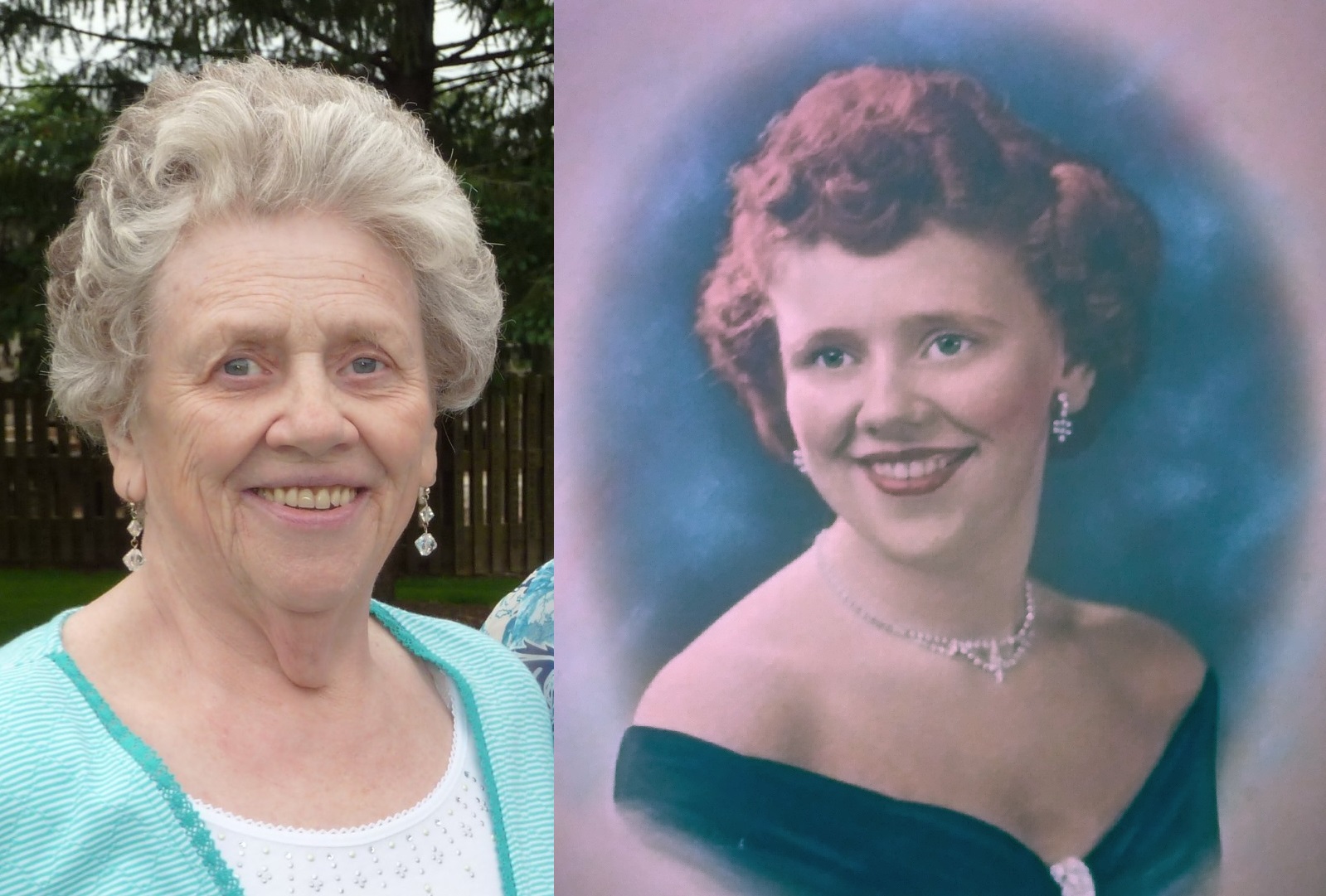 Shirley A. McGee, 83, of Lancaster, passed away on Thursday, April 23, 2020, at Susquehanna Valley Nursing & Rehab Center. Shirley was born in Lancaster and lived there throughout her life. She was raised by her Grammy & her sister Hazel. Shirley was the loving wife of Vincent A. McGee for 63 years. They met at the Armstrong floor plant where Shirley was a mail clerk.

In addition to her husband, Shirley is survived by a daughter, Sherry Falk (Jere), a son, Michael McGee (Patricia), three grandchildren, Jeremy, Hilary, Tyler and their spouses, one great-grandchild Emma Claire, and many nephews & nieces. In addition, she is survived by George Neuhauser & Delores Linard, who were like a brother and sister to her, and her sisters-in-law, Lorraine Myers & Rosemary McGee. She was preceded in death by nine brothers and sisters.

Shirley will be remembered always for the warmth and generosity she showed to her family, friends and neighbors throughout the years. A beloved friend to many, she will be forever missed.

The family would like to thank Susquehanna Valley Nursing & Rehab. Center & Compassus Hospice for the loving care they provided.

Services to be announced at a later date. Interment in St. John’s Episcopal Memorial Garden.

Offer Condolence for the family of Shirley A. McGee