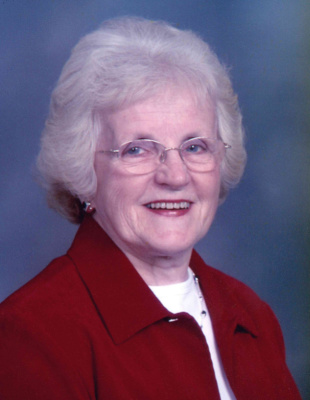 Sandra D. Glatfelter, 84 of Lancaster, PA entered fully into the presence of the Lord on Tuesday, March 22, 2022, at home.

Born in Stillwater, PA on December 1, 1937, she was the daughter of the late Clyde and Edith (Force) Karns. She was a 1956 graduate of Benton High School and a 1959 graduate of the former St. Joseph Hospital School of Nursing, Lancaster. She resided in Lancaster for 63 years.

After graduating from nursing school, Sandra began working in the Operating Room at St. Joseph Hospital and remained there for 58 years, retiring on her 80th birthday from what was then UPMC Pinnacle Lancaster. She left behind an extraordinary legacy of care for both her patients and colleagues. In her retirement interview, she quoted “I hope I’ve touched patients’ lives; I hope I showed them the very best of care.”

Sandra, known as “mama bird” by many had a servant’s heart. Her life was a living example of the Bible verse “Abandon every display of selfishness. Possess a greater concern for what matters to others instead of your own interests.” Philippians 2:4

When she wasn’t caring for her patients at the hospital, she was devoting herself to family and friends, always putting everyone before herself. Sandra also enjoyed sewing, gardening, and attending the Fulton Opera House and the Lancaster Symphony Orchestra. She was a member of First United Methodist Church for 54 years and played in the handbell choir.

Relatives and friends are respectfully invited to attend a Celebration of Life Service at First United Methodist Church, 29 East Walnut St, Lancaster, 17602 on Saturday, April 23, at 11:00 a.m. The family will greet relatives and friends at the church from 10-11:00 a.m. and at a church luncheon immediately following the service. Private interment will be held at the convenience of the family.

Offer Condolence for the family of Sandra D. Glatfelter