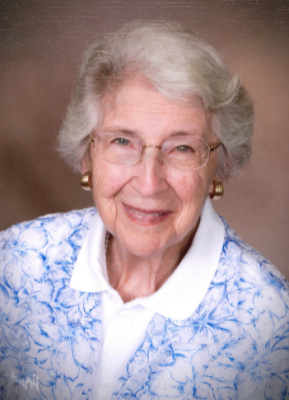 Yingst, Ruth Moore, 95, of Lancaster, PA, passed away peacefully on October 15, 2021 in The Glen at Willow Valley Communities. She was born January 9, 1926 in Philadelphia, PA to Joseph and Ella Moore. She grew up in the Oak Lane neighborhood of Philadelphia and graduated from Germantown High School. Ruth attended Grove City College in Grove City, PA and completed her education receiving a BS in Elementary Education at Beaver College (now Arcadia University) in Glenside, PA. In her youth, Ruth enjoyed many summers in Ocean City, NJ, growing up on North Street, and in later years, at her home in the South End.

Throughout her life, Ruth devoted herself to her family, her faith, and her community. Her warm smile and easy laughter lit up every room, and she was an unwavering optimist, always looking for patches of blue sky on cloudy days. Ruth enjoyed the simple pleasures in life: knitting, swimming in the ocean, a cold glass of root beer, but she was at her very happiest when surrounded by her family.

Relatives and friends are invited to attend a Funeral Service at First United Methodist Church, 29 E. Walnut St, Lancaster, PA 17602 on Friday, October 22, 2021 at 11:00 AM.  A viewing will be held from 10:00 AM until the time of the service.  Interment will be private in Arlington Cemetery in Drexel Hill, PA.

Memorial contributions may be made to First United Methodist Church at the address listed above.

Offer Condolence for the family of Ruth M. Yingst