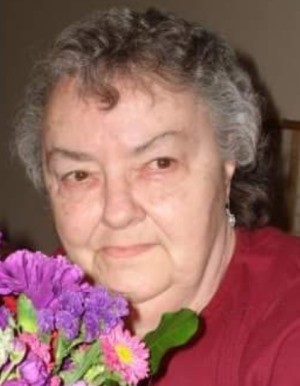 She was the wife of the late Jere D. Proctor, Sr. who died in 1997.  Born in Carroll County, MD she was the daughter of the late Stanley and Mary Criswell Myers.

Ruth had worked for over 20 years at the former Good’s Dairy and then ended her working career at Aud-A-Bud Ceramics.  She was a graduate of Hershey High School.  Ruth was a member of the Concordia Lutheran Church and enjoyed ceramics.

A Funeral Service will be held on Friday, June 17, 2016 at 3:00 P.M. at the DeBord Snyder Funeral Home, 2024 Marietta Ave, Lancaster, PA with the Rev. Mary Anne Kingsborough officiating.  Friends may call at the funeral home on Friday from 2:00 P.M. until the time of the service.  Private interment in Laurel Hill Memorial Gardens.  In lieu of flowers, contributions in her memory may be made to Hospice and Community Care, 685 Good Drive, P.O. Box 4125, Lancaster, PA  17604-4125.

Offer Condolence for the family of Ruth Elizabeth Proctor