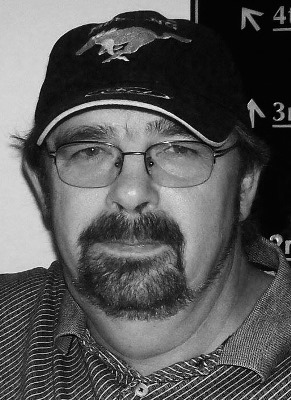 Russell “Butch” Jenkins, Jr. passed into the Lord’s hands on Wednesday, January 13, 2016, joining his beloved son Rusty. He was surrounded by his family as he courageously battled cancer and is now at peace.

He was married 40 years to Cindy Binderup Jenkins.

Butch was a member of Millersville Community United Methodist Church and enjoyed his relationship with his church and the Lord.

Butch was employed by Dart Container for 30 years in the Maintenance Department.  He was a Brother of the Lamberton Lodge #476 F.&A.M. in Lancaster.  He enjoyed racing, hunting, fishing and most of all, his son Rusty’s ’69 Mustang.

In addition to his wife, he is survived by a daughter Shelley wife of Ken Dauberman of FL; a sister, Bonnie Arista of TX; and five grandchildren.  He was preceded in death by his son Rusty.

Offer Condolence for the family of Russell W. Jenkins, Jr.