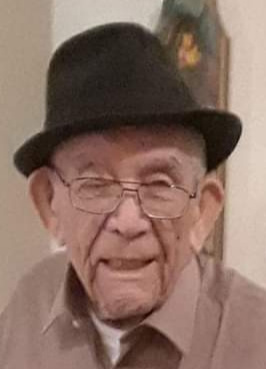 Ruperto was the husband of Antera Velazquez Acosta who pre-deceased him. He was also pre-deceased by his three brothers and five sisters, as well as his son Juan Pedro Rosado and daughter Socoro Acosta and his grandchildren Hector L. Rodriguez, Gladys M. Velazquez, Rafael A. Martinez and followed in death by grandson Luis A. Rodriguez.

Offer Condolence for the family of Ruperto Rosado Ramos