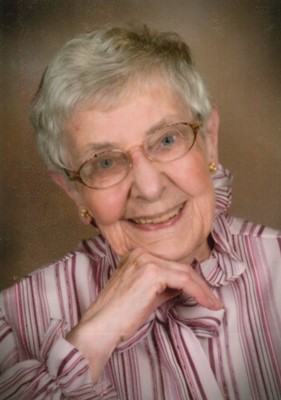 Rose R. Tanguy, 85, of Lancaster, passed away on Thursday, April 28, 2016.  She was the daughter of the late John H. Rearick, Sr., and Huldah Bender Rearick.  She was the loving wife of the late Robert W. Tanguy who predeceased her in 2010.

Mrs. Tanguy received her B.A. from Westminster College, New Wilmington.  While she had worked as a teacher and as a hostess, she considered her most important responsibilities to be a wife and mother, a homemaker for her family, and a supportive partner in her husband’s pastorates.

She was a member of First United Methodist Church Lancaster, the Donegal Chapter of the Daughters of the American Revolution, and of Alpha Gamma Delta sorority.

Funeral services will be held on Tuesday, May 10, at 11:00 a.m. at the First United Methodist Church at the corner of Duke and Walnut Streets in Lancaster.  Friends may call at the church one hour prior to the service.  Burial will be private.

Offer Condolence for the family of Rose R. Tanguy