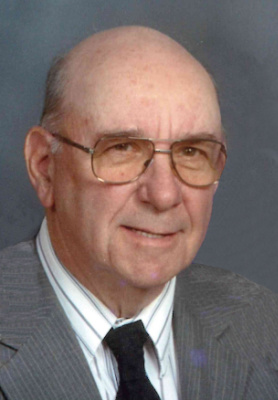 Ronald J. Shank, 84, of Lancaster, passed away on May 27, 2022 at York Hospital. Born in Lancaster, he was the son of the late Clarence and Blanche Shank. He was the loving husband of Joanne DeWald Shank for 55 years until her passing in 2021.

He was an avid woodworker and especially loved being a toymaker. His faith was equally as important to him, and he was a founding member of both Westminster Presbyterian and Wheatland Presbyterian churches. He had recently been attending New Life Presbyterian.

A funeral service will be held on Tuesday, May 31, 2022 at 11 am at DeBord Snyder Funeral Home, 141 E Orange Street Lancaster, PA 17602. A viewing will be held from 10 AM until the time of service. Interment will follow immediately in Westminster Presbyterian Church Cemetery.

Offer Condolence for the family of Ronald J. Shank