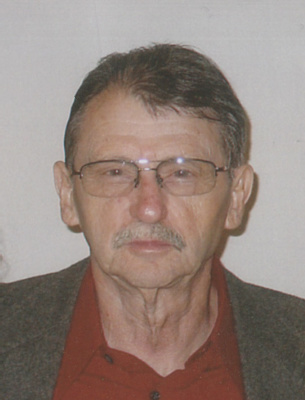 After graduating from high school, Ronald spent time as a bartender; finishing his working career as an accounts receivables manager at The Eden Resort.

In his spare time, he enjoyed gardening, cooking, spending time with his family, including his pet dogs and cheering for Penn State as well as his Philadelphia teams!

He is survived by a son, Robert Bardaxe (husband of Debra); two daughters, Toni Riley and Ronda Wentzel (wife of Steve); his six grandchildren and seven great-grandchildren. Also surviving is his long-time friend, Janet. In addition to his parents, he was predeceased by two sisters, Darlene Miller and Georgann Banzhof.

A private Graveside service will be held on Tuesday, October 5, 2021 at Riverview Burial Park, 1100 S. Duke St, Lancaster, PA 17603.   To leave an online condolence for the family, please visit:www.DeBordSnyder.com

Offer Condolence for the family of Ronald E. Baker