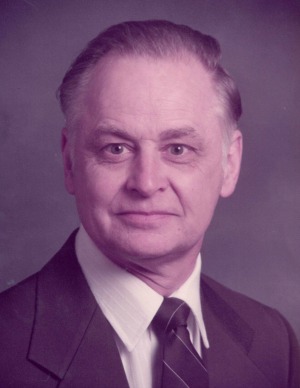 Robert E. Rothen of Willow Street, Pa. passed away on Saturday, December 30, 2017 at the Lakeside facility of Willow Valley Communities.

Robert was born in the Bronx, New York to parents Edward M. Rothen and Marion Freibolin Rothen, moving to Bloomfield, New Jersey at an early age. Before moving to the Willow Valley Community Robert and his family lived for many years in Morristown NJ.

He graduated from Choate Prep School in Wallingford, Connecticut and MIT in Massachusetts with a degree in engineering.  While at MIT he was coxswain for the rowing team.  He received his Master’s Degree from New York University.  Shortly afterwards Robert served as a Captain in the United States Air Force at Sandia Laboratories in Albuquerque, New Mexico.

Robert was retired from AT&T Bell Laboratories in Murray Hill, New Jersey.  During his employment he enjoyed being Project Manager for communications at Walt Disney World’s Epcot Center, Spaceship Earth in Orlando, Florida.  This was followed by a similar assignment at the 1984 Olympics in Los Angeles, California.

He was a man of great intellect and a fine gentleman who had many interests during his lifetime, from skiing, photography, woodworking, gardening, chocolate making, reading, Sudoku, stamp collecting and recently making exquisitely detailed Christmas ornaments.  But who could not crack a smile at hearing of his affinity and pleasure for keeping numerous Excel spread sheets.  He enjoyed his years living at Willow Valley, serving as a member of the Residents Council.

A memorial service is scheduled for Saturday, January 27th at 2 PM at Willow Street United Church of Christ, 2723 Willow Street Pike, Willow Street, PA.  In lieu of flowers, friends may make a donation to a charity of their choice.

Offer Condolence for the family of Robert Rothen