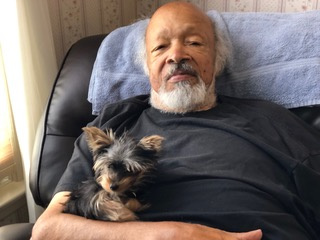 He is preceded in death by his parents Paul C. And Sarah Wilson- Hurdle, sister Delores Hurdle-Stewart.

Bobby retired from Harley Davidson of York after 35 years. He loved spending time with his children and grandchildren. He enjoyed the beach, gardening, RVing and was a Nascar fan.

In remembrance of Bobby at his request all flowers or donations be made to Lancaster Hospice and Community Care.

Special thanks to Jen Hurdle and Randi Valentine-Delalcazar A Private service is planned.

Offer Condolence for the family of Norwood Robert Hurdle