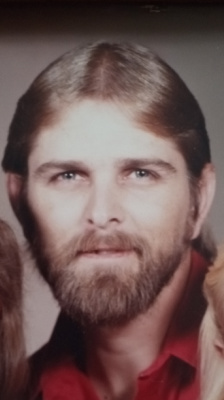 Robert Levan Willauer, Jr., 68 of Mountville, peacefully passed away in his home on August 23, 2022. Robert was born in Lancaster, PA on April 8, 1954 to Robert L. and Janet G. Willauer (Carpenter).  After attending J.P. McCaskey High School, he proudly served in the Marines as a wireman.

Robert married his soulmate Patti A. Willauer (Reitschey) who proceeded him in death. He enjoyed camping, hunting, and fishing, and was an avid fan of the Steelers and football. Robert is survived by his three beautiful children, Crystal L., wife of John Mohler of Millersville, PA, Tiffany A. of Mountville PA, and Lakita, wife of Jimmy Reeves of Telford, PA, seven grandchildren, three great-grandchildren, five sisters, and many nieces, nephews, and friends who all loved him fiercely. He was predeceased by his mother Janet, brother John, and sister Kathy.

In lieu of a viewing or services, the family is planning a Celebration of Life to honor Robert at a later time.

Offer Condolence for the family of Robert Levan Willauer, Jr.