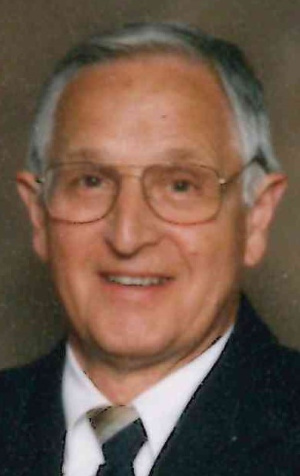 Robert L. Miller, 83, of Lancaster, entered God’s eternal care on Saturday 27 April 2019.  He was born in Mitchell County, NC, the son of the late J. Wesley and M. Alice (Morefield) Miller.  He would have celebrated 64 years of marriage with his beloved wife Shirley (Bosley) Miller in June.

He graduated from Susquehannock High School Glen Rock in 1953 and then served two years in the US Army.  He subsequently worked in manufacturing positions, lastly at DeWalt in Lancaster. Robert also completed studies at the Penn State University York campus. For nearly a quarter of a century, he enjoyed serving the area’s woodworkers and craftsmen as the owner/operator of Bob Miller Tools.  Robert was a long-time member of the Church of Apostles and served in many capacities in the service of our Lord.

Offer Condolence for the family of Robert L. Miller