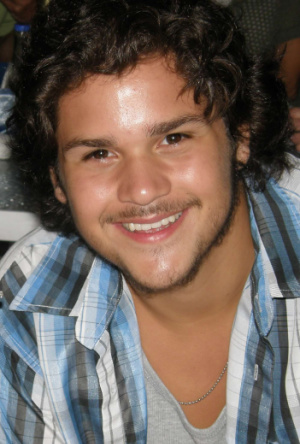 Robert James Sheaffer, age 28 of Lancaster, Pa lost his battle with addiction on Thursday February 4, 2021. He was the beloved son of Mark P. and Susan L. Sheaffer. Robert was a 2010 graduate from Manheim Township High School where he was a member of the football and wrestling teams. He also graduated from Temple University in 2014 with a political science degree. He enjoyed the beach, video games, philosophy, politics, and the study of religions. Robert is survived by his older brother John Sheaffer and grandparents, Eugene and Janet Steffish.

Offer Condolence for the family of Robert James Sheaffer