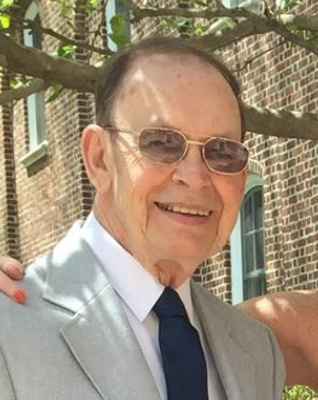 Robert J. Sanders, 87, of Stumptown Road, Lancaster, passed away at Lancaster General Hospital on June 24, 2019.  He was the loving husband of the late Patricia E. Sanders who preceded him in death in 2012.

Born in Gettysburg, PA he was the son of the late Charles L. and Marian E. (Redding) Sanders.

After graduating from Gettysburg High School, he proudly served in the US Navy during the Korean War.

In his spare time, he enjoyed spending time with his family and visiting friends and extended family in his home town of Gettysburg.

A Mass of Christian Burial will be held at St. Anthony’s of Padua Catholic Church, 501 East Orange Street, Lancaster, on Friday, June 28, 2019 at 10:00 A.M. Interment in St. Joseph New Catholic Cemetery, Lancaster. Relatives and friends may call at the church from 9:00 A.M. until the time of Mass. Memorial contributions may be made in his memory to Hospice & Community Care, PO Box 4125, Lancaster, PA 17604. To leave an online condolence, please visit: www.DeBordSnyder.com

Offer Condolence for the family of Robert J. Sanders