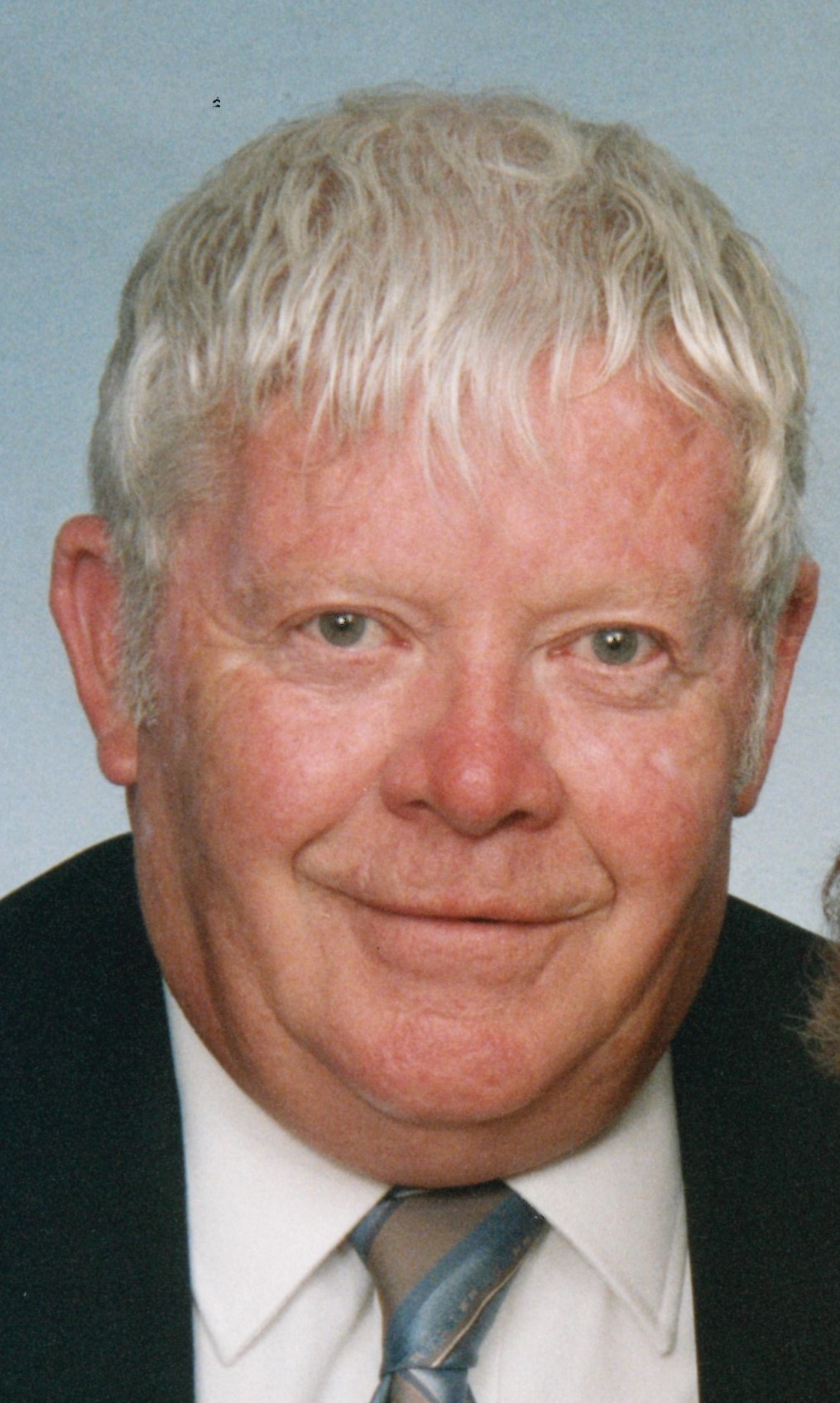 Robert J. Rineer, 87, of Lancaster, passed away at home on July 26, 2019. He was the loving husband of Patricia (Newton) Rineer for 58 years. Born October 11, 1931 in Lancaster, Bob was the son of the late Clement and Ellen (Kunkle) Rineer.
After graduating from J.P. McCaskey High School and attending three years at F&M College in Lancaster, Robert served in the US Army from 1953-1955 where he was honorably discharged after serving his country. Bob spent his career as a letter carrier with the United States Postal Service. He obtained the position of president of the PALC both at the local and state levels, Branch 273. He retired in 1987. Bob was also a member of the Milton Elks Lodge #913 having been initiated by his father-in-law, Alvin Newton.
In his spare time, he enjoyed all types of crossword puzzles, coin collecting, traveling, watching movies and football, and spending time with his family. Bob was a lifelong member of Bethany Presbyterian Church where he served as a deacon and, prior to his death, was the oldest living member.
In addition to his wife Patricia, he is survived by his son, Keith Rineer (husband of Kim Hershey Rineer) and a daughter Kelly (Rineer) Rine (wife of the late Dana Rine). He is also survived by his 6 grandchildren, Kyle Rineer, Kassidy (Rineer) Strause (wife of Caden), Kurtis Rineer, Robert Rine, Daniel Rine, and Kathryn Rine.
Relatives and friends are invited to attend a Memorial Service at Bethany Presbyterian Church, 25 N. West End Ave, Lancaster, PA 17603, on Friday, August 2, 2019 at 11:00 AM. A visitation will occur from 10:00 AM until the time of the service. Interment will be at Riverview Burial Park in Lancaster. In lieu of flowers, contributions in his memory may be made to Bethany Presbyterian Church at the address above or to a veteran’s charity of ones choosing. To leave an online condolence for the family, please visit: www.DeBordSnyder.com

Offer Condolence for the family of Robert J. Rineer