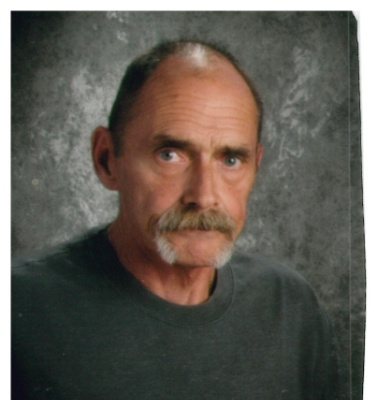 Robert is survived by his sons Robert Jr. and Troy, his daughter Lisa Lefever, grandchildren Derreck, Josh and John. He is predeceased by a sister Dot Kenter and his Aunt Dot and Uncle Bob.

Bob was a hard worker. He retired from the Armstrong Floor Plant after 35 years of service. Then in his retirement years he worked for R.R. Donnelly and the Conestoga Valley School District.

Robert was a man of faith. As a Catholic, he attended St. Mary’s and graduated from Catholic High in 1968. Later in life he attended Grace Community Church on Peach Bottom Road in Willow Street.

Bob had a passion for motor vehicles. He enjoyed riding one of his many Harley Davidson motorcycles, taking drives in one of his Corvettes with the Lancaster County Corvette Club and restoring his Mustang.

In lieu of flowers, contributions may be made to the Masonic Village Hospice program, 98 Masonic Dr Suite 101, Elizabethtown, PA 17022.

Offer Condolence for the family of Robert J. Long