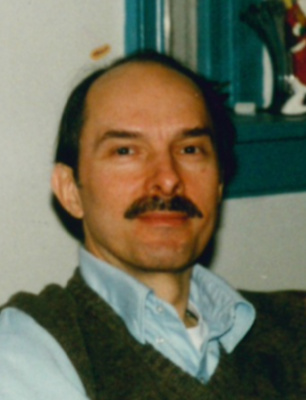 Robert Houser Sterling Ward, 77, passed away on Monday, July 19, 2021 at his residence. He was born and lived his entire life in Lancaster, PA. He was the son of the late Robert Howard Sterling Ward and Gladys Susanna (Houser) Ward.

Known as Bob by his friends, he attended Lampeter-Strasburg School District where he played baseball and basketball and was in the band. He graduated from McCaskey High School and went on to earn his Bachelor of Arts Degree at York College of Pennsylvania in 1971. In his younger days he was a talented musician, playing his trombone in the Lancaster Symphony Orchestra. He also enjoyed playing golf and taking care of his cars and was the proud owner of a beautiful Shelby. He and his dad traveled to the Indianapolis Speedway to attend several races there.

He Was employed at R.R. Donnelly.

Services will be private and at the convenience of the family.

Offer Condolence for the family of Robert Houser Sterling Ward