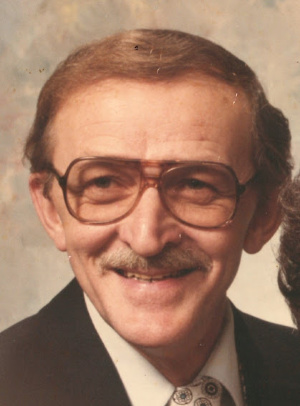 Born in Mountville, PA, he was the son of the late Robert E. and Hazel (Eberle) Buckwalter.t

He served in the Army and was proud of his service in the 82nd Airborne,. He spent much of his career with Kerr Glass as a machine mechanic.

He was an avid hunter, and enjoyed crafts, watching western movies and was always working on a project.

A private memorial service will be held at the convenience of the family.  In lieu of flowers, contributions in his memory may be made to the Wounded Warrior Project, National Processing Center, P.O. Box 758517, Topeka, KS 66675-8517.

Offer Condolence for the family of Robert E. Buckwalter, Jr.,