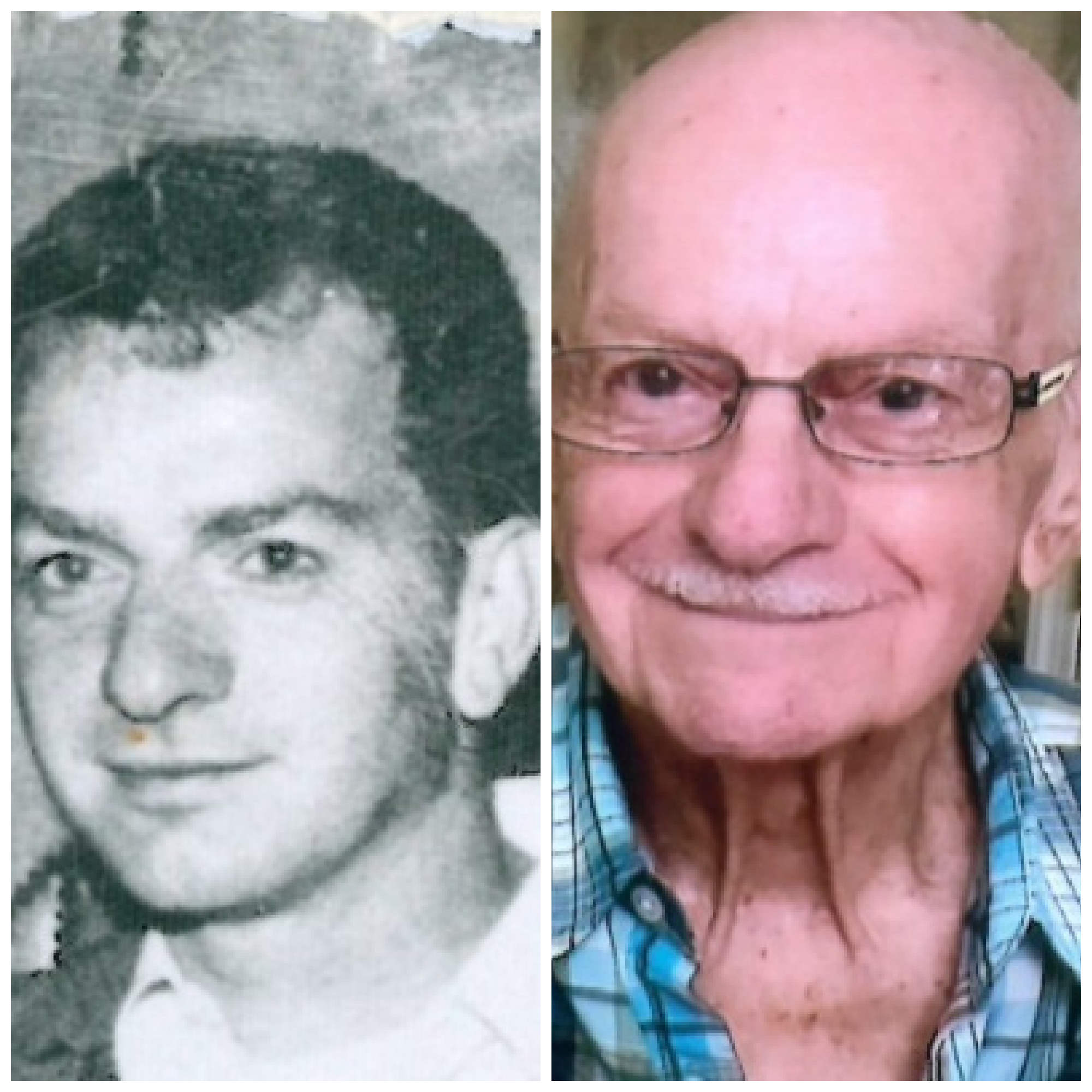 Bob retired from MGS Trailers in Denver, PA as a brake press operator foreman. After retirement he joined his wife in her cleaning business. The two of them were inseparable. Bob and Esther faithfully attended Calvary Church on Landis Valley Road for many years. They were loved and admired by all who knew them.

Bob loved spending time with family. He was a devoted father to his children. He also enjoyed bowling, dancing (with his wife), playing Yahtzee, and going to the movies. Bob and Esther loved going out to eat with their many friends, where they would make more friends at the tables nearby.

He is survived by his son, Charles, 2 daughters Sandra and Tearsa, 4 grandchildren Jared, Aaron, Jotham and Sabrina, 2 great grandchildren, Jaylinn and Ryan Jr. and 3 children from a previous marriage, Christine, David and Mark.

A memorial service will not be held.

Offer Condolence for the family of Robert C. Hughes