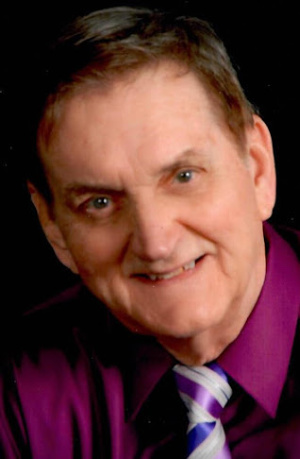 Robert “Bobby” E. Witmer, 83, of Lancaster, passed away on June 7, 2019 at Conestoga View. He was the loving husband of Dorothy A. (Burke) Witmer of Lancaster.

Robert was born in Lititz, PA to the late Elmer and Ruth (Kreider) Witmer. He was a graduate of Lititz High School and served in the U.S. Army and then the National Guard. He was a member of St. Leo’s Church in Rohrerstown.

After graduating from high school in 1953, Robert moved to Niagara Falls in Ontario, Canada, and played Junior League ice hockey for the Moose Jaw Canucks and was named Team MVP in 1961. He was an avid hockey and baseball fan, and enjoyed taking frequent trips to Canada. After retiring, he enjoyed traveling with his family and spending time with his grandchildren when they visited from Maryland.

Robert is survived by a daughter, Deborah Myers, wife of Brian Myers, of Sedona, AZ, two grandchildren, Collin Myers of Severna Park, MD, and Christopher Myers of Scottsdale, AZ, and two sisters, Sandy of Georgia, and Linda of Sykesville, MD. He was preceded in death by a son, Brian T. Witmer, of Lancaster, and a sister, Shirley L. Peiffer, of Lititz.

Offer Condolence for the family of Robert “Bobby” E. Witmer