You are here: Home / Obituaries / Robert B. Norris 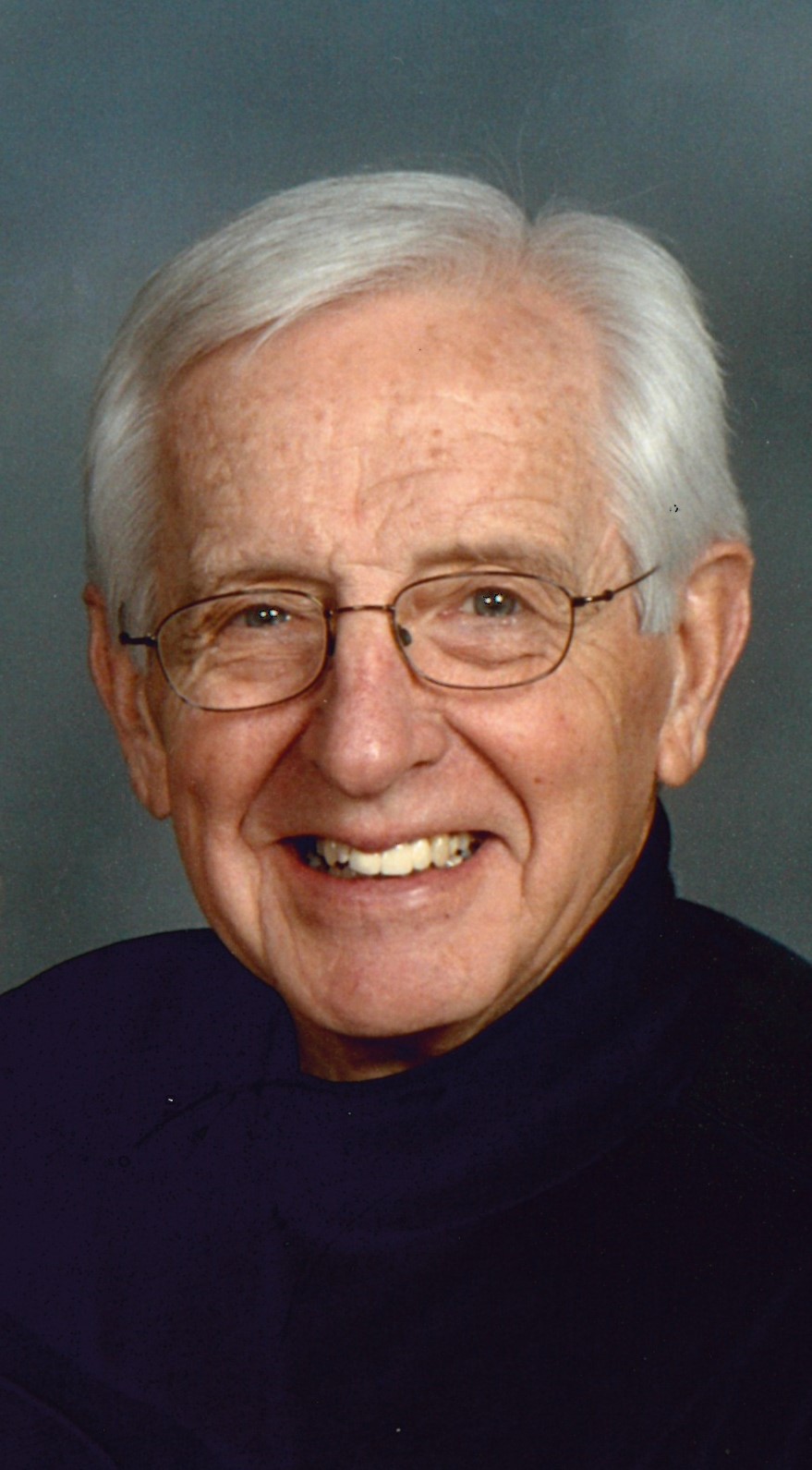 Robert B. Norris 87, passed away Thursday, July 23, 2020 peacefully at his home in Lancaster, PA. Born in Red Lion, PA. He was the son of the late Robert B. Norris and Bertha M. (Slonaker) Norris. He was the loving husband of Donna A. Norris for 63 years.

In addition to his wife he is survived by a son R. Bryan Norris of Lancaster, PA,  a daughter Beth A. Norris married to Greg Webster of Philadelphia, PA, two grandchildren Jake Patrick Webster and Hannah Beth Webster, the lights of his life, and three nephews.

He was a graduate of Red Lion High School and West Chester University where he received both his Bachelors and Masters degree. He proudly served two years in the U.S. Army stationed in Heidelberg, Germany. He retired from the Psychology Corp. in 1998, prior to that he was employed at West Chester University as Director of Inter Collegiate Government Assoc. and Millersville University where he was hired to facilitate in the opening of the Student Memorial Center as its Director.

Bob has been a member of Hamilton Park U.C.C. for 30 years, in his active years he founded a men’s 9-hole golf group (Holy Ground) and started a program that took the residents of Milagro  House and their children school uniform shopping, (they still exist). He was always generous , thoughtful, kind, caring and funny.

A celebration of Bob’s life will be held at a later date.

Offer Condolence for the family of Robert B. Norris