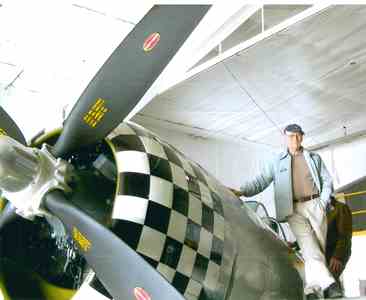 Richard S. Wilson
January 25, 1920 – May 27, 2017
Richard Wilson, son of Earle and Alberta Wilson of Oxford, PA, treasured his faith, family and friends. Dick served with the U.S. Army at a hospital unit in Europe during WWII. He worked for Philadelphia Electric Co. for 36 years and also played drums with several trios in the Philly suburbs. He moved to Willow Valley in Lancaster in 1995. His many interests included music, aviation, railroads and sailing.
He is survived by his loving wife Rosann, son Richard Wilson, Jr. (DMD) and spouse Michelle; stepdaughters, Christine and Lisa, her spouse Greg and beloved grandchildren, nieces and nephews. He was preceded in death by his first wife, Margaret and his brother, Stuart.
Private graveside services will be held at Arlington Cemetery, Drexel Hill, PA on May 31, 2017. A Memorial Service will be held at Willow Valley at a later date. In lieu of flowers, contributions in his memory may be made to Ascension Lutheran Church, 600 E. Penn Grant Road, Willow Street, PA 17584.

Offer Condolence for the family of Richard S. Wilson