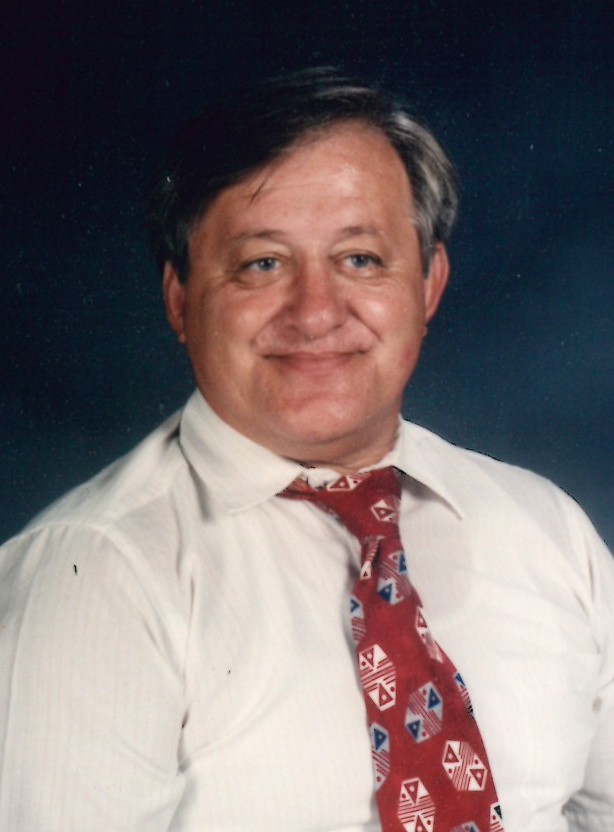 Richard “Dick” Bellis, 85, died on February 9, 2022 at the Mennonite Home in Lancaster, PA.  He was born, raised and educated in Western PA. Dick is one of 9 children.

He and his wife have lived for 40 years in the Downingtown area and the last 11 years at Woodcrest Villa in Lancaster, PA.

Dick attended Norwin High School, near Irwin, PA, where he was active in many sports, especially in track, wrestling and golf, and had the honor of going to States in track and wrestling.

He later served in the U.S. Army with Special Forces, training soldiers in Germany.

Dick is a graduate of Slippery Rock University and received his M.S. in an Assistantship program from Indiana University, after which he taught both college and high school courses in Eastern PA. At the high school level, he also coached football, golf, wrestling and both indoor and outdoor track at various times in his career. In the evenings, he found time to teach ballroom dancing at a community college.

Above all, Dick and Jean loved to travel and visited 45 U.S. states and 40 countries.

Interment next to his wife will be private at Philadelphia Memorial Park in Frazer, PA

A memorial service in his honor is scheduled for April 2, 2022 at 10:30 a.m. at Woodcrest Villa. A luncheon will follow the service.

Offer Condolence for the family of Richard “Dick” Bellis