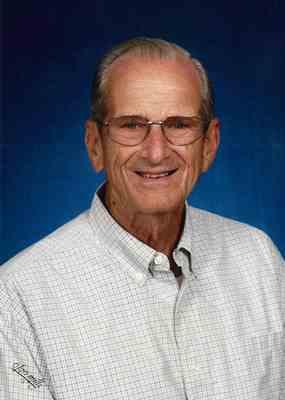 He was the husband of the late Jeanne Nolte Dombach who died in 2012.  Born in Columbia, he was the son of the late Earl Witmer and Louise Demy Dombach.

Richard was a Professional Engineer starting his career with Armstrong and then retiring from Kerr Glass in 1981.  Following his retirement he spent time as a consulting engineer.

He was a graduate of Columbia High School where he had been a lineman on the football team and had played the sax in the band.  Following graduation he attended Lebanon Valley College, Steven Institute of Technology in NJ, and then was transferred by the ROTC to Georgia Tech where he graduated in 1948.  At Georgia Tech he was a right tackle and played in the Orange Bowl on January 1, 1945.

Offer Condolence for the family of Richard D. Dombach