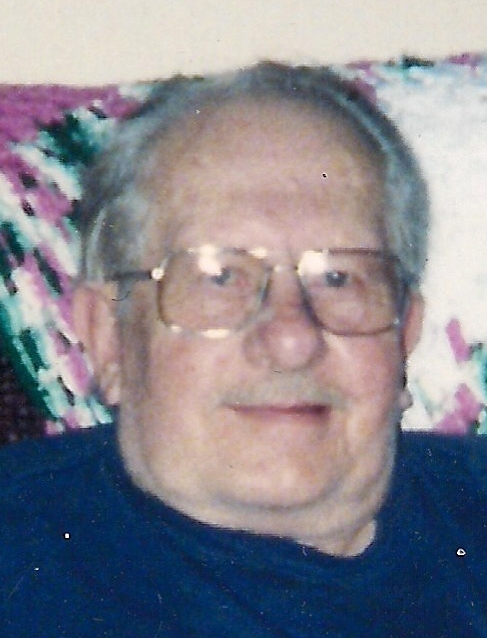 Richard D. Benner, 77, of Strasburg, died Saturday, February 25, 2012 at Lancaster Regional Medical Center following a brief illness.
He was married 47 years to Barbara A. Altland Benner. Born in Lancaster, he was the son of the late Richard Benner and Frances “Suey” Voll Benner Thorn.
Richard was employed at Landis Garage for 34 years and then in his retirement years worked part-time at All American Threaded Products. He was an avid NASCAR Fan and especially a fan of Rusty Wallace. He also enjoyed following the Philadelphia Phillies and Eagles.
Surviving besides his wife are two sons, Michael husband of Kathleen Benner of Newport News, VA and Rick husband of Cori Benner of Lancaster; two daughters, Kim wife of Franklin Kendig of Lancaster, and Tracy wife of David Knepp of Narvon. Also surviving are seven grandchildren and four great grandchildren.
A Memorial Service will be held on Thursday, March 8, 2012 at 11:00 A.M. at the Kearney A. Snyder Funeral Home, 141 E. Orange St., Lancaster, PA with the Rev. Dr. Richard J. Rimert, Jr. officiating. Friends may call at the funeral home on Thursday from 10:00 A.M. until the time of the service. Interment in the Colemanville United Methodist Cemetery.

Offer Condolence for the family of Richard D. Benner