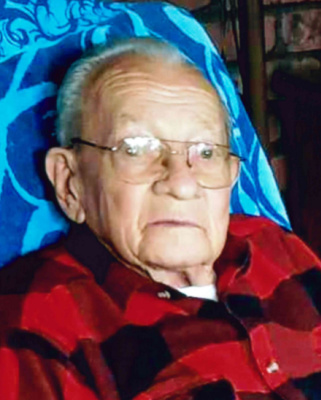 Richard C. Rinier, 93, of Lancaster, PA passed away on Saturday, July 24, 2021 at LGH. He was the son of the late Amos and Marie (Bernhardt) Rinier. Married in 1946 to O. Mildred (Stambaugh) Rinier, they would have celebrated their 75th wedding anniversary on November 15.

He worked for Hubley for 20 years, retired from Exide after 25 years, then went to work for Harley Davidson for 10 years. Richard was a member of Whispering Pines Gun Club for many years.

In his younger days, he loved to ride his Harley and really got a kick out of collecting pens from anywhere he went- he never had enough pens. He was always there if you needed anything and would do whatever he could to help, including his Amish neighbors.

In addition to his wife, he is survived by two daughters; Susan Rhoads, wife of Robert and Bonnie Mellinger. Also surviving are a great-granddaughter; Jennifer Mellinger, three nieces; Nancy, Linda, and Joan, and a nephew; Ken. He was preceded in death by a grandson, Curt Mellinger, and three sisters; Doris Rinier, Miriam Heller, and Helen Singer.

In lieu of flowers, please pass along an act of kindness in Richard’s name.

Offer Condolence for the family of Richard C. Rinier