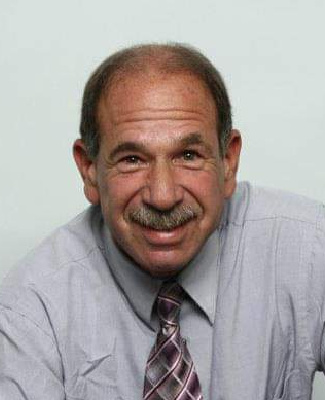 Richard Allen Kuhn, 64, of Mountville, passed away on Saturday, March 6, 2021, at home.  He was born in York, PA to Merle and Jacqueline (Stevenson) Kuhn.

Richard was a 1975 graduate of Cocalico Senior High School.  After high school, he joined the United States Marine Corp in 1977 and served for 12 years.  Richard enjoyed fishing, wood working, gardening, NASCAR, and playing cards.  Richard was a loving father and grandfather to his 3 children and 5 grandchildren.

He is survived by his children, Orrin R. Kuhn and his wife, Elisabeth of Elizabeth City NC, Megan R. McCormick and her husband, Eric of Manheim PA, and Sean A. R. Kuhn of Lebanon PA; 5 granddaughters, Lillyan, Samantha, Riley, Gabrielle, and Adelyn.; his mother, Jacqueline; 2 siblings, Cynthia Martzall-Smith and her husband, Wayne of Mountville, and David Kuhn and his wife, Kathryn of Lancaster.  Richard is preceded in death by his father, Merle R. Kuhn, and a granddaughter, Caylie E. Kuhn.

Visitation will be held at DeBord Snyder Funeral Home from 10:00 am to 11:00 followed by a funeral service on Friday, March 12, 2021.  A private burial will take place at Fort Indiantown Gap.

Offer Condolence for the family of Richard Allen Kuhn