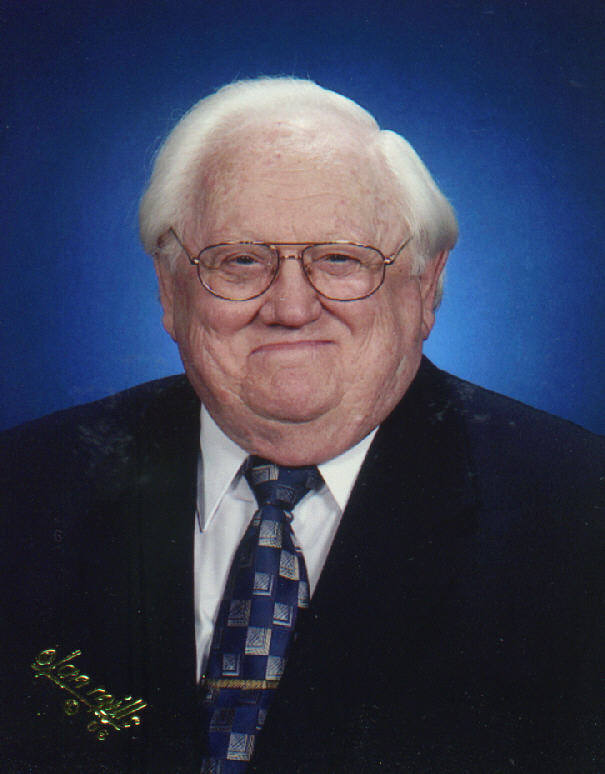 Rev. Russell R. Fry, 89, of Lancaster, passed away on March 4, 2017 at Willow Valley Communities. He was the loving husband of Nancy (McCoy) Fry to whom he was married to for 67 years.
Born in Shamokin, PA., he was the son of the late Henry Benjamin and Anne (Hoover) Fry.
A graduate of Coal Township High School (PA), he also received BA and MA degrees from Bob Jones University (SC); M.Div. from Eastern Baptist Theological Seminary (PA); a MPhil and a PhD from Drew University (NJ). Rev. Fry was ordained in the Church of the Brethren in 1950.
During his 67 years of ministry he served churches in Treverton (PA), Stonington (PA); Philadelphia (PA); Passaic (NJ) and Tarrytown (NY). In 1966, he joined the faculty at The King’s College (NY) as Professor in Religion and Philosophy, later becoming the Chair of the Department. During this time, he served as interim pastor at several churches. In retirement, he served as Chaplain at Willow Valley- Manor North and The Glen.
In his spare time, he enjoyed reading, trout fishing, and gardening.
In addition to his wife Nancy, he is survived by a daughter, Diane Dick (wife of Randall) and a grandson Brandon Dick all of Willow Street, PA.
Friends and family are invited to attend a Memorial Service at 11:00 a.m. on April 29, 2017 in the Johnson Auditorium of Willow Valley Manor North, 600 Willow Valley Square, Lancaster, PA 17602. The family will greet friends following the service. Interment will be private in Odd Fellows Cemetery in Shamokin, PA. In lieu of flowers, contributions, in his memory, may be made to: Lancaster Bible College (Student Scholarshare); or Child Evangelism of Eastern Pennsylvania.

Offer Condolence for the family of Rev. Russell R. Fry