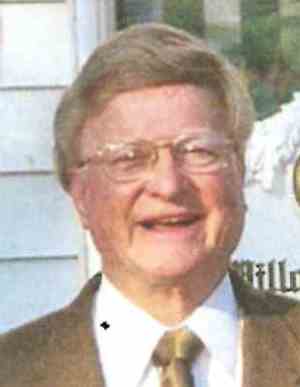 He graduated from Fuller Seminary with a Masters of Divinity degree. Matt was a Presbyterian minister at Saint Andrews Presbyterian Church in Hollywood, Florida and later at First Presbyterian Church in Norristown, Pennsylvania.  He served as executive director of Presbyterians United for Biblical Concerns and Editor of the Presbyterian Communique.  He served as Minister at Large for the Presbyterian Order for World Evangelism (POWE).  Matt preached at churches internationally and lectured on renewal in churches and seminaries both in the United States and abroad. He served as keynote speaker for pastors at the Presidential Prayer Breakfast in Washington, DC.  He served as chaplain on cruise ships to Alaska and Florida.  He spearheaded an organization for retired volunteers to serve on short term mission trips called SERVE (Sending Experienced Retired Volunteers Everywhere).  Matt had a rich tenor voice; he enjoyed singing in a men’s quartet in college.  Matt also enjoyed playing tennis with friends and colleagues in his free time.

Matt was the husband of the late Millie Cox Welde and father of four children: Dawn, Steve and Charlene Welde and Sharon Welde Cargill.  He had six grandchildren: Jonathon and Caleb Welde and Hannah, Dan, Ruthie and Esther Cargill.

Offer Condolence for the family of Rev. Matthew J. Welde