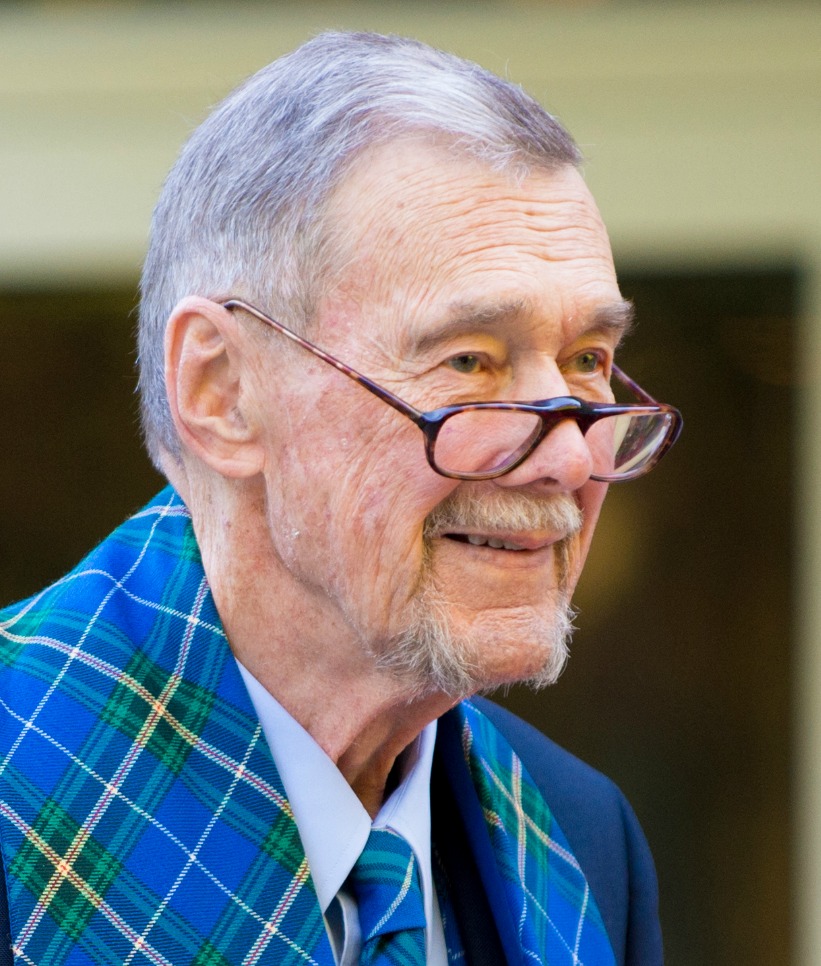 The Rev. John W. Doane, 88, of 300 Willow Valley Lakes Drive, Willow Street, PA, died September 10, 2017, at his Lakeside residence. Born November 14, 1928 in the Fox Chase area of Philadelphia, he was the son of the late William A. Doane and Vera Oberholtzer Doane. A graduate of Central High School, he received a B.A. from Haverford College in 1950, where he excelled as an athlete in track and field competition. He also was a second string goalie for the 1948 US Olympic soccer team.

Following his marriage in 1951 to Marian Edwards Doane, he attended Le Sorbonne, Paris, France, where he and Marian worked for the Presbyterian Foreign Missions to help refugees from the Eastern Bloc. Upon his return, he received a B.D. and Th.M. from Princeton Seminary. A Presbyterian Minister, John pastored churches in Parkland, PA, Leechburg, PA (’55-’56), Pittsburgh, PA (’57-’61), Morgantown, WV (’61-’77), and Lancaster, PA, at First Presbyterian Church (’77-’94).

A life-long advocate for Civil Rights, fair housing and social justice, he served several terms as a City Councilman while in Morgantown. During this time, he also served as a Trustee on the Board of Directors of Davis & Elkins College, Elkins, WV.

In Lancaster, he was a member of Donegal Presbytery and the Lancaster Rotary Club. Throughout his life, John had a passion for music. He especially enjoyed singing, whether at family campfires in Michigan, or locally, with the Lancaster AARP and Symphony Choruses.
In retirement, John enjoyed family gatherings, traveling throughout the U.S. and Canada, spending time at the family’s summer home on Crystal Lake in Beulah, Michigan, sailing, swimming, tennis, reading, and refereeing local high school track events. At Willow Valley Communities, he sang with various vocal groups, and, until his passing, performed with its Ukulele Band.

He was predeceased by his brother, Robert A. Doane. Surviving are his wife, Marian, 4 children: Jennifer D. Cross (Andrew), Elizabeth D. Richard (Dick), Jonathan W. Doane (Anne Stewart), W. Christopher C. Doane (Rebecca Heck); 6 grandchildren, Stephanie E. Barnhart (Dale), Michael J. Greenawalt (Christin Harper), Nathan W. Doane, David J. Doane (Jennifer Stewart), Elizabeth E. Doane, Rebecca A. Doane; 2 great grandchildren, Chase R. Barnhart and Brooke H. Greenawalt. He is also survived by many nieces and nephews who were an important part of his life.
A Memorial Service will be held on Monday, October 16, 2017, at 2:00 PM, in Thomas Auditorium at Willow Valley Lakes, 300 Willow Valley Drive, Willow Street. The family will greet friends after the Service. In lieu of flowers, donations can be made to the First Presbyterian Church of Lancaster, 140 East Orange Street, or to the Hospice organization of your choice.

Offer Condolence for the family of Rev. John W. Doane