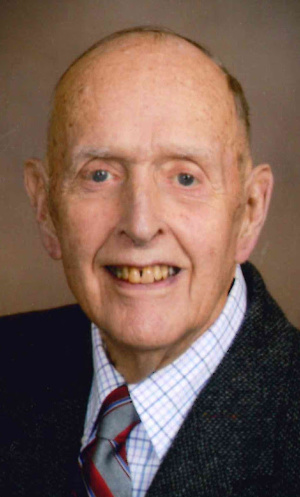 Raymond D. Teller, 89, of Willow Street, PA, passed away on June 11, 2019 at Lakeside in the Willow Valley Communities. He was the husband of Joan T. Teller.

Raymond was born in Newark, NJ to Albert R. Teller and Emily Towne Teller. He was a graduate of Rutherford High School in Rutherford, NJ, Class of 1948. He then joined the National Guard at Newark Airport and when this unit was Federalized during the Korean War, he was deployed to Newfoundland. Upon return from service with the Air Force, he worked in printing and photoengraving, and later in maintenance work with various companies. His employment by Agway gave the family the opportunity to move to beautiful Sergeantsville in Hunterdon County. Ray and Joan were married in 1956, which gave them almost 63 years together, 39 of which were spent in the State of New Jersey.

Ray and Joan retired to Smith Mt. Lake in Moneta, VA, in 1995 and lived there at the beautiful lake and foothills of the Blue Ridge Mountains until 2005 when moving to their present location at Willow Valley.

Ray was an avid sportsman and played semi-pro ball, racquetball, tennis, and pickleball throughout his life. He and Joan were members of the First United Methodist Church in Lancaster.

In addition to his spouse, he leaves behind two daughters; Joy Derner and husband Carl of Lunenburg, MA, and Sandra Makatura and husband John of Lindley, NY. Grandchildren include Nichole Derner Cutting (Zachary) and Jason Derner (Melissa), and Jennifer Makatura Taft (Anthony) and Joshua Makatura. Three of these grandchildren have provided them with six great-grandchildren. Ray has one sister who resides in St. Augustine, FL.

Offer Condolence for the family of Raymond D. Teller