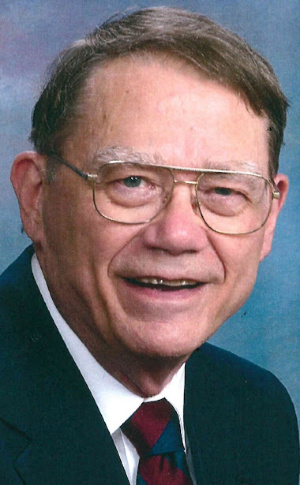 He earned his  BS in Chemical Engineering from Lehigh  University in 1955 and graduated with honors from UPenn School of Medicine in 1959. After 8 years of post graduate training  he practiced plastic and reconstructive surgery at the Hospital of the University of PA, Presbyterian Medical Center and Children’s  Hospital of Philadelphia until retirement in 1996. At Penn he became Professor of Surgery in 1974 and Associate Chief of Plastic Surgery in 1980.

He is survived by his wife of 60 yrs, his sister, three daughters and eight grandchildren.

Relatives and friends are respectfully invited to a Memorial Service on Wednesday, May 8, 2019 at 11 am at Thomas Auditorium at Willow Valley Lakes Community, music, gathering and a Video Tribute honoring his life will begin at 10:30 am.

Offer Condolence for the family of Ralph West Hamilton, MD