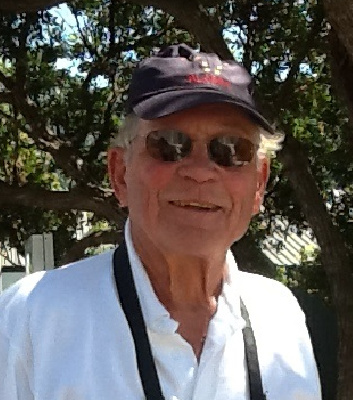 Philip D. Wynn, 84 of Lancaster, passed away on Monday, November 23, 2020 at Homestead Village.  Born in Lancaster, PA, he was the son of the late J. Doremus and Elizabeth M. (Robb) Wynn.

Philip was a 1954 graduate of Spring City High School, Chester County, PA. He earned a Bachelor of Science degree from Millersville State Teacher’s College in 1958, a Master’s degree in Education from Ball State University, Muncie, IN in 1959, and a PHD from the Pennsylvania State University in 1969.

He spent his life teaching. First from 1959-1960 he was a drafting teacher at Speedway High School, Indianapolis, IN. From 1960-63 he served as an Assistant Professor of technology education, graphic arts and photography at Ohio University, Athens, OH. From 1963-1991 he was the Professor of Technology Education, graphic arts, photography and aviation at Millersville University from which he retired and was awarded Professor Emeritus status.

Philip’s lifelong interest was traveling. In his recreational vehicle he toured 49 states, all the provinces of Canada, Mexico, Belize, Australia, and New Zealand.

He was an avid boater, hunter and fisherman. He did so across many states, Honduras, Argentina, Uruguay, South Africa, and Canada. During his retirement years, he worked as a licensed hunting/fishing guide for the Ford Creek Ranch in the Bob Marshall Wilderness Area of Montana.

He is survived by a daughter, Karen E. Wynn of Millersville and a brother, David F. Wynn of Frederick, PA.

Due to COVID 19, services will be held at a later date.  To leave an online condolence for the family, please visit: www.DeBordSnyder.com

Offer Condolence for the family of Philip D. Wynn