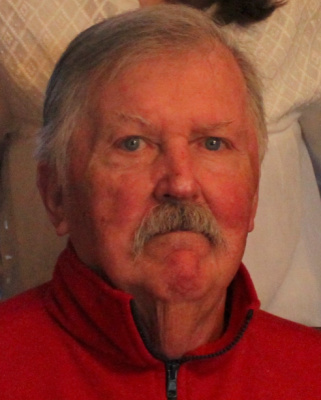 Paul Robert Brubaker, age 89, of Lancaster, passed away on Tuesday, February 1, 2022, at his home surrounded by his children.  Born in Lancaster County, he was the son of the late Paul Newcomer Brubaker and Anne Hoffer Brubaker.

Paul graduated from Manor High School in Millersville and attended Franklin and Marshall College.  Paul enlisted for active duty in the US Army and was honorably discharged in 1963.  He retired in 1997 after a successful career as a Management Information Systems manager for Clark Construction in Bethesda, MD, as well as previously with KD Tools in Lancaster.  In 1960, Paul married Mary Hoin with whom he remained married until the time of her death in 2000.

He had a lifelong love of reading and country music.  He enjoyed his retirement with the loyal companionship of his beloved Bassett hound, Barney.

Paul is survived by two daughters, Suzanne Brubaker Weaver and her husband, Stephen of Fort Myers, FL; Lisa Brubaker and her partner, Nelson Cammock of Bear, DE, and a son, Michael Brubaker and his wife, Wendy of Gettysburg, PA.  In addition, Paul is survived by his two grandchildren, William and Madison Brubaker of Gettysburg, PA.  He is preceded in death by his wife and parents as well as a sister, Mary Ann Robb of Lancaster, PA.

Friends and family are invited to celebrate Paul’s life beginning with a visitation from 10-11AM on Friday, February 11, 2022 at the DeBord Snyder Funeral Home, 141 E. Orange St, Lancaster, PA, followed by a celebration of life at 11AM.  Interment will be at Millersville Mennonite Cemetery.  In lieu of flowers, please consider a tribute donation to the Humane League of Lancaster County.

Offer Condolence for the family of Paul R. Brubaker