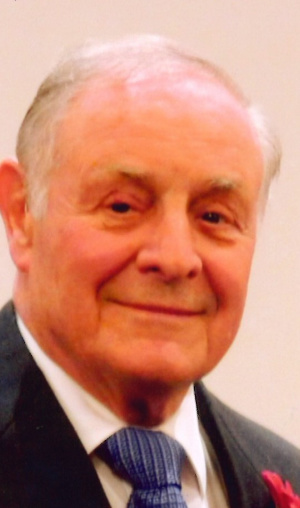 Paul G. Landis, 87, of Lancaster, PA died on April 30, 2019 at Lancaster General Hospital.  Born in Lancaster, PA, he was the son of the late Miles B. and Anna (Groff) Landis.  He and his wife Anna Marie “Ann” Hershey celebrated 67 years of marriage.  He was a current member of Lancaster Brethren in Christ Church.

Paul worked for many years with the Eastern Mennonite Missions and served as Bishop for the Lancaster Mennonite Conference, retiring in 1993.  In his later years, he enjoyed working at the Manheim Auto Auction and was an active volunteer for Hospice & Community Care.

Offer Condolence for the family of Paul G. Landis